A legend in his own right, there’s an unmistakable charm to Nat Bosa’s convictions. With an innate ability to envision buildings that stand their ground and captivate new generations, he creates possibility where others see impossibility, and builds opportunity when others experience trepidation.

As a visionary market maker, Nat looked at San Diego’s sluggish downtown and decided to make it California’s new urban destination of choice. Assembling a team of specialists, Bosa led the way in rethinking the downtown living experience. 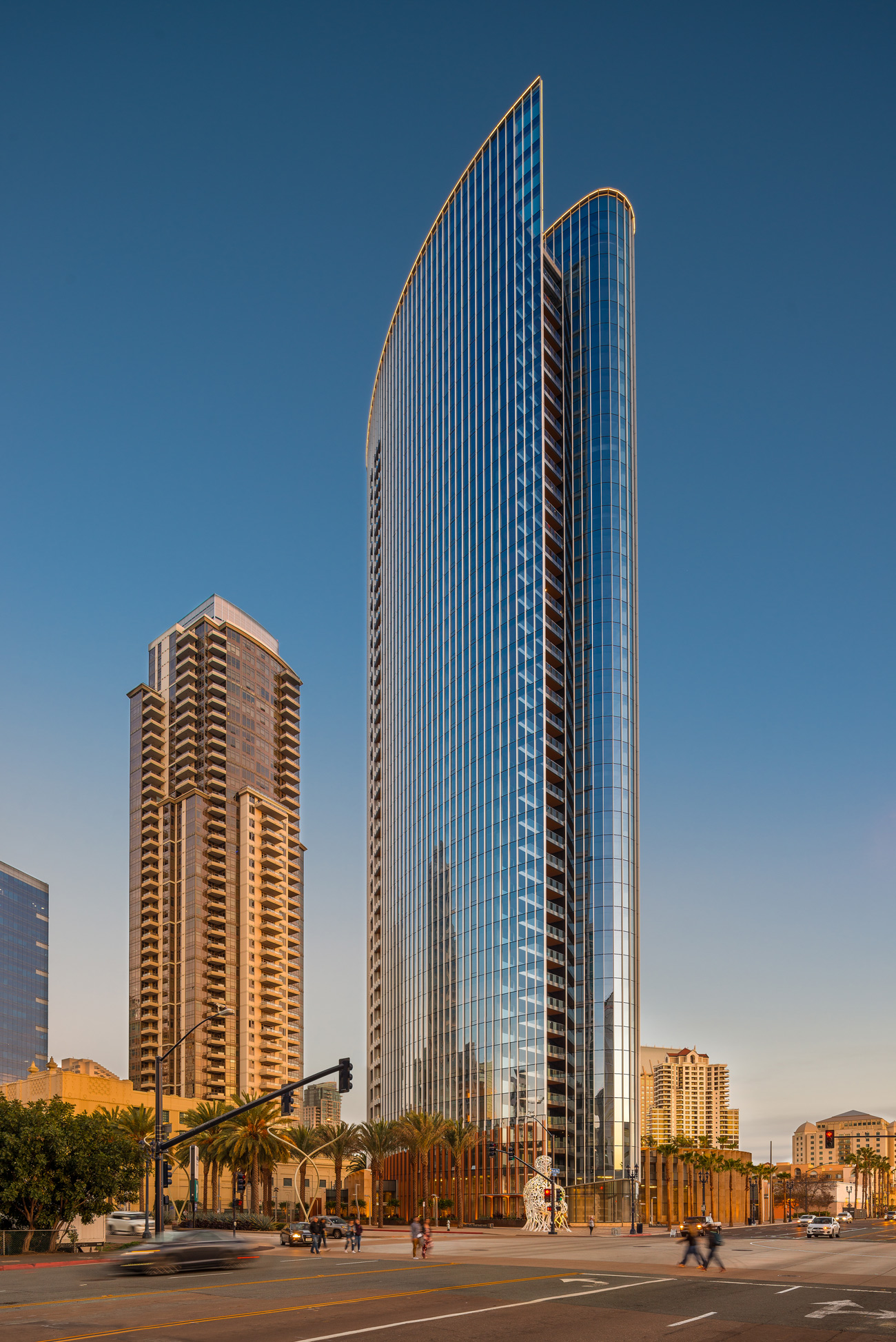 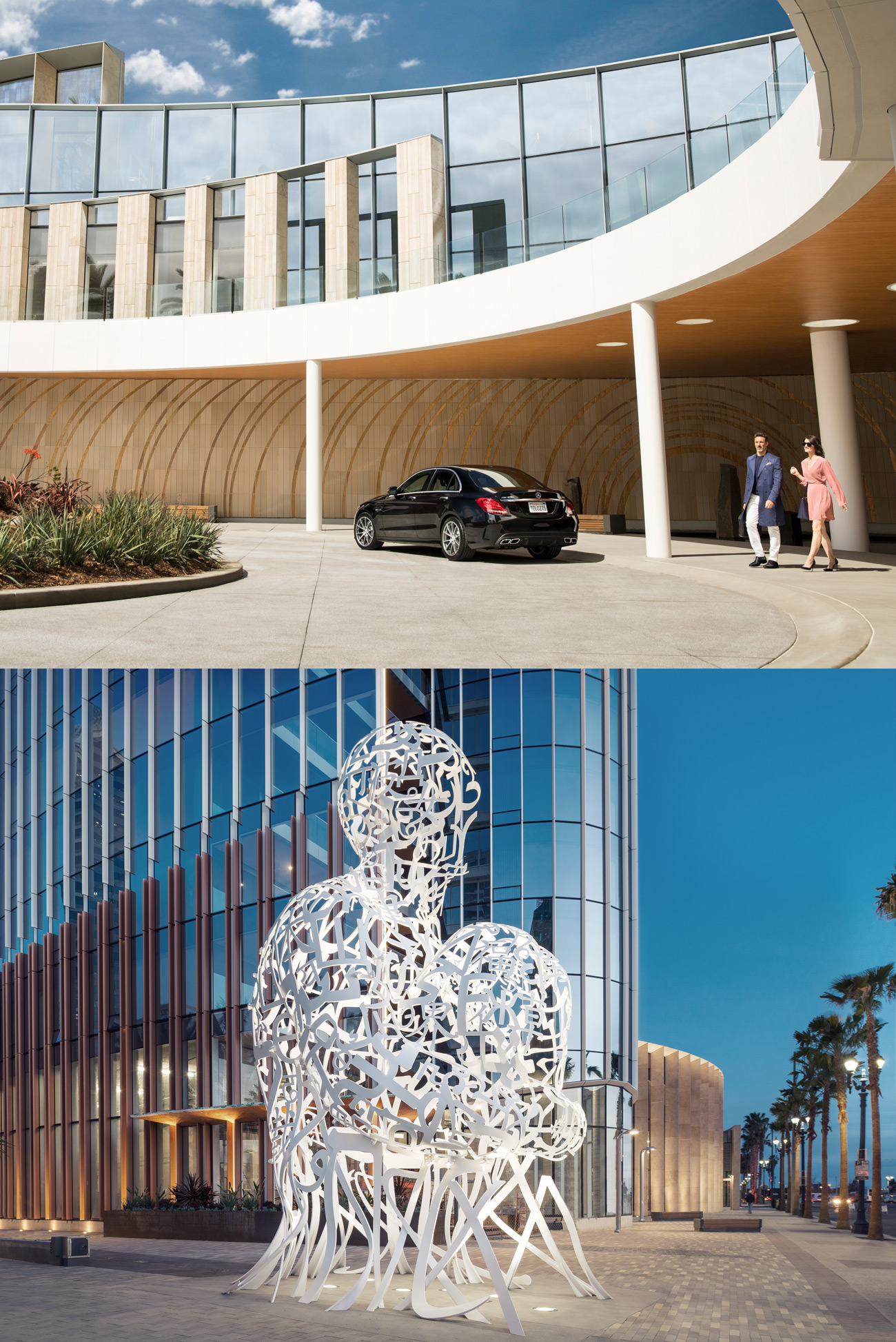 I want to give San Diego the best buildings on the west coast, and I intend to do that.
Nat Bosa, Founder, Bosa Development 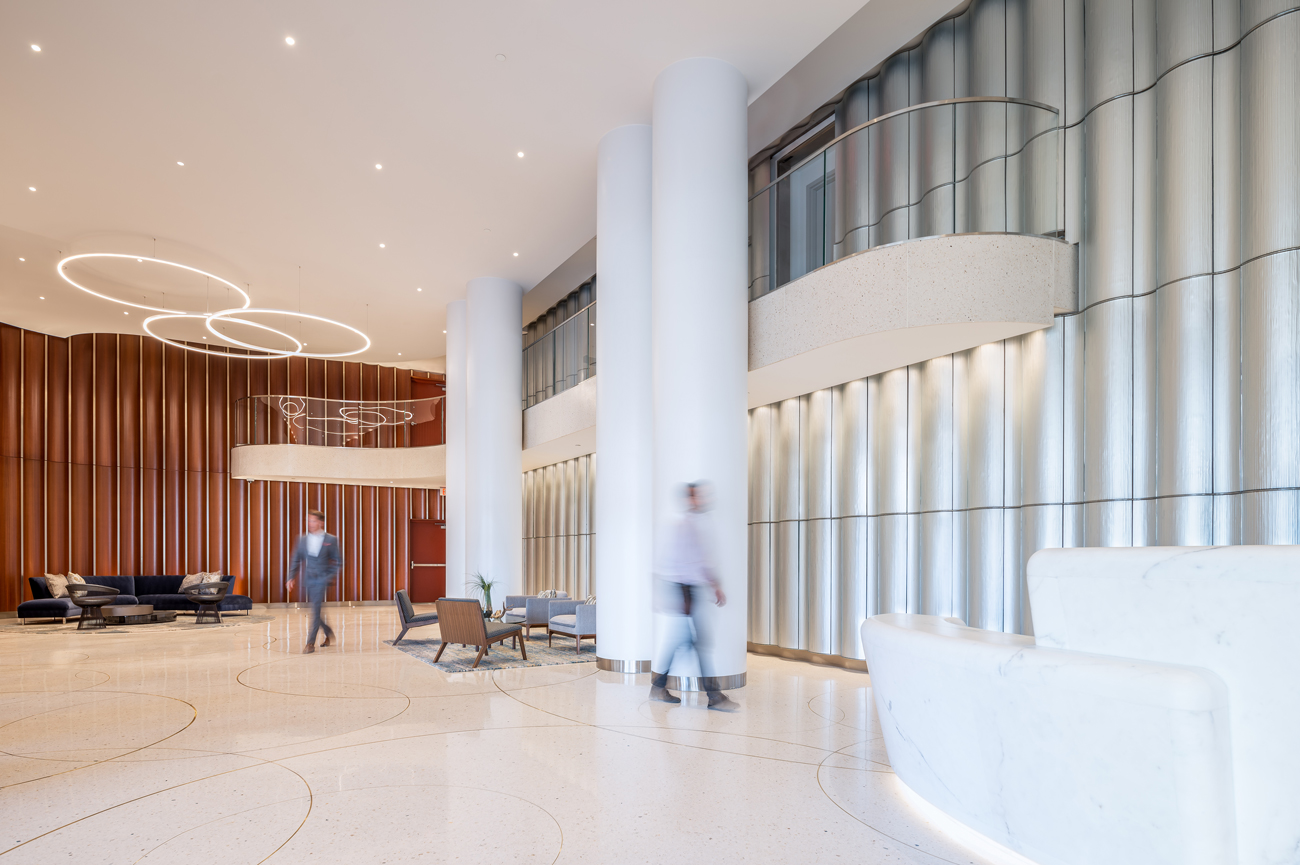 To ignite interest, the Bosa team curated Rethink Downtown, a destination exhibition that juxtaposed San Diego’s historic past with its new, vibrant future. Inviting community members from across the globe to help envision a new approach to Californian urban living, more than 6,000 individuals joined the conversation over twelve weeks.
The first development to emerge from Bosa’s bold new vision was Pacific Gate. A soaring architectural statement that would revolutionize the city’s skyline and become California’s first super prime tower, a development of this magnitude had never been attempted in San Diego. Until Bosa.

This building responds to the nature of San Diego—it evokes the water, the marine world, what lies beyond.
James von Klemperer, President and Design Principal, Kohn Pedersen Fox

Working closely with local brokers, key influencers and their international sales networks, we complimented our approach with a series of high-touch, white glove events that featured Pacific Gate’s five-star service experience and exclusive amenities such as its private car fleet and private boat share.

In the spring of 2016, Pacific Gate was offered to the market resulting in a record-breaking performance that set a new standard for bespoke sales in California.